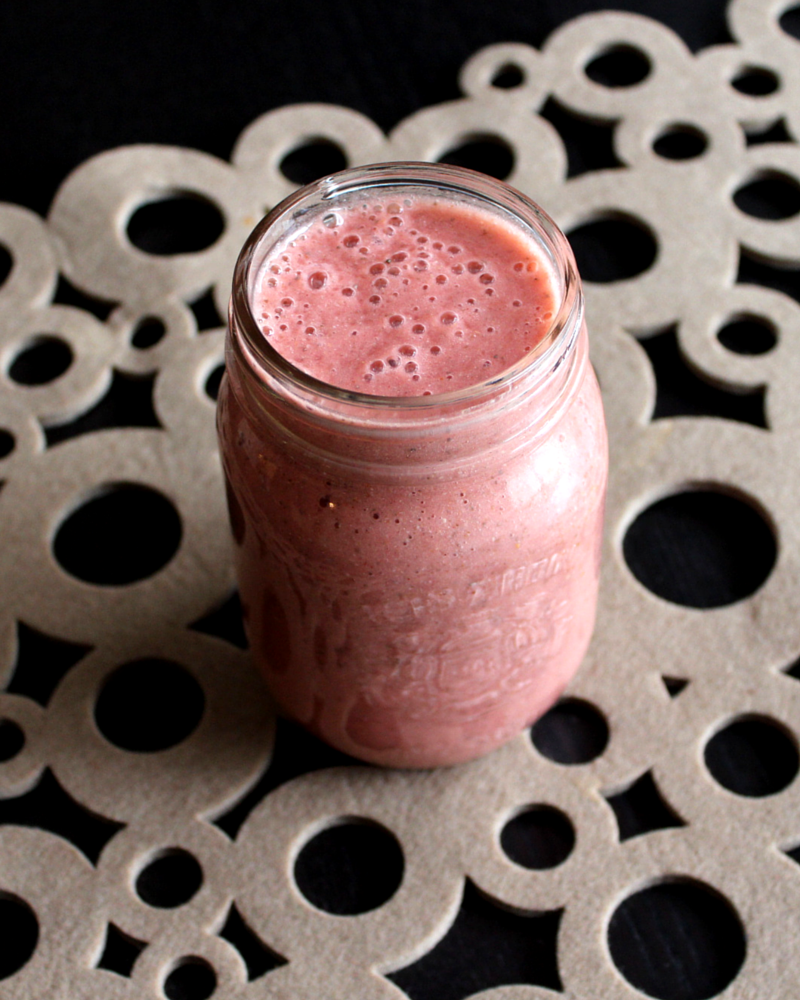 This smoothie uses one of my favourite loose leaf teas – Cinnamon Heart Pu’erh Tea from David’s Tea   It tastes exactly like the cinnamon heart candy except its all natural and actually good for you!  Chilled and blended with strawberries, banana, chia and a little extra cinnamon it makes the perfect pink smoothie.  Pu’erh has been used to control weight and aid digestion in China for more than 1,700 years and according to the internet it’s also good for hangovers and controlling cholesterol.  It’s also pretty high in caffeine; 60-70mg of caffeine in each cup which is getting pretty close to the 95mg in coffee.  So this cinnamon strawberry vegan smoothie will give you that little jolt you need in the morning to get moving! Totally unrelated to cinnamon hearts and smoothies, I’ve been thinking a lot about the writing on this blog. Although coming up with ideas, photographing and designing the posts is coming easy, it’s harder to let your true personality show and talk about yourself in any real way.  On a recent episode of NewGirl Jess is told she tends to care what people think of her and here response is:  “I tend to care what people think about me?  That’s like saying a penguin “tends” to be cute.  It’s all it does, bro”.   That right there… is me (and also I love penguins and my name is Jess).

Worrying about what other people think has always been something I struggle with, and it’s no different with this blog.  I’m always thinking about how I’m going to come across or what people will think about me.  Which is silly, and I know it’s silly so I’ve decided I’m going to try and be more real and let myself come through in my writing. Just not starting today because its already 6:50am and any longer spent on this post will make me late for work (yes I’m crazy and write my blog posts before 7am!).  I am however planning to share some of my struggles in adopting a plant-based diet in an upcoming post; so stay tuned! 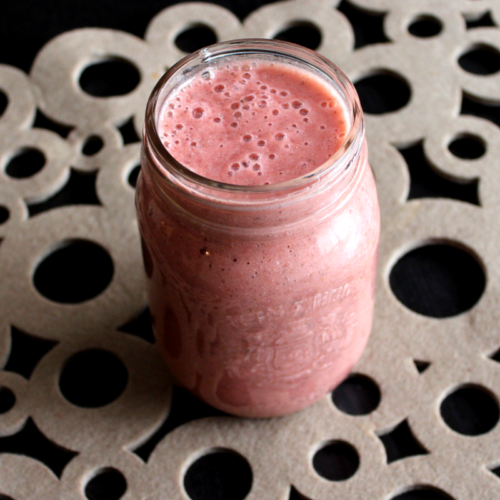 Cheers to being yourself!