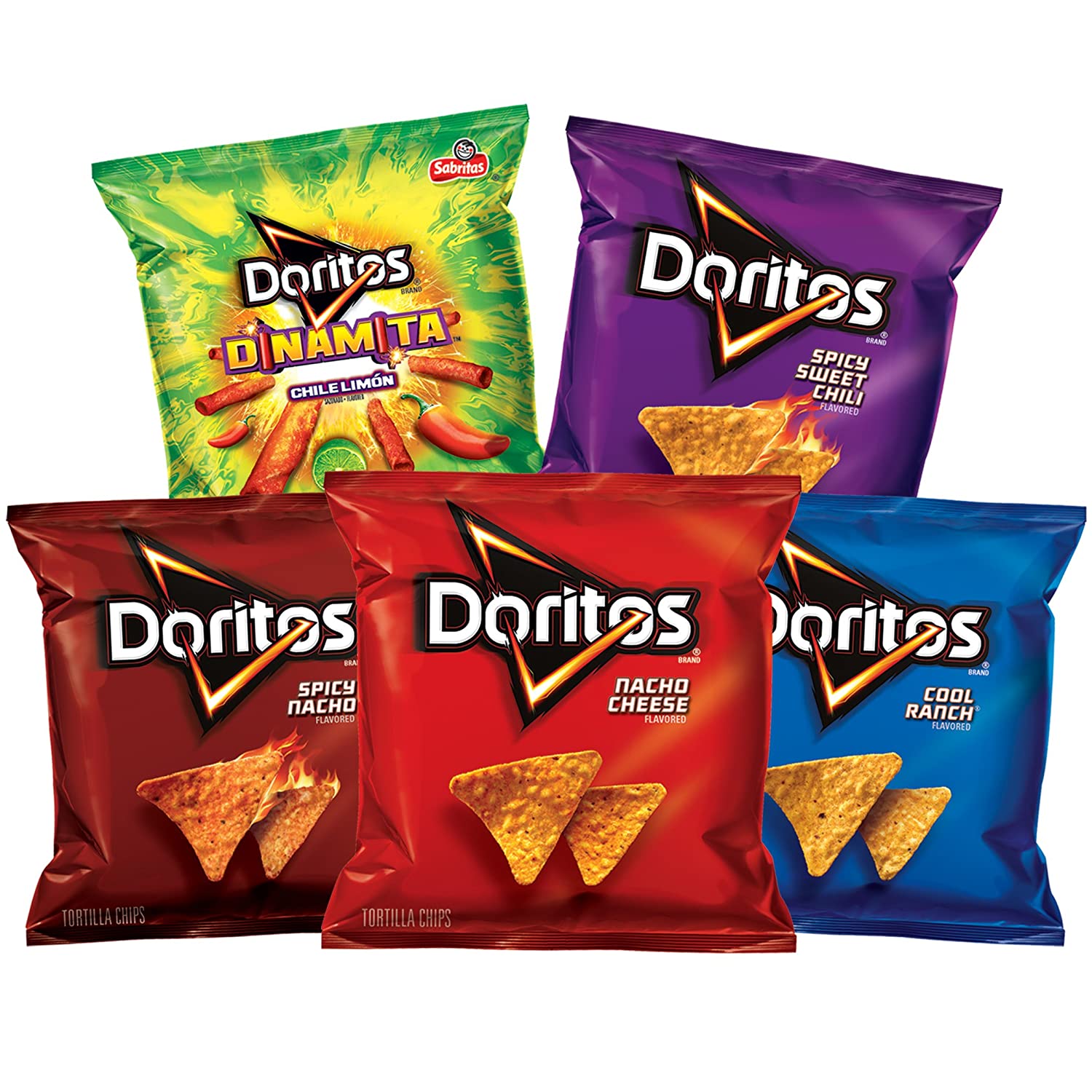 Let’s bite right into it and say that no – not all Doritos are vegan, though some are.

4 telltale signs your Doritos are vegan:

If your Doritos label ingredients meet all of these above criteria, it’s considered vegan.

How to tell if your Doritos are not vegan:

Most of the Doritos flavors typically do have a good amount of animal products in them, with dairy products used in the recipe like cheese cultures, whey, skim milk, different types f cheeses, enzymes, buttermilk, non-vegan food coloring (animal testing is used), and some of the Doritos recipes are even made with chicken flavor.

If you’re averse to animal products, don’t go anywhere near the jacked ranch dipped hot wings or the salsa verde, as the ingredients in these ones are chicken-based.

Which Doritos flavors are vegan-friendly?

One of the most popular brands out there, the Doritos brand has twenty-one flavors of chips, of which three are vegan – the Spicy sweet chili, blaze Doritos, and the toasted corn tortilla chips flavors. 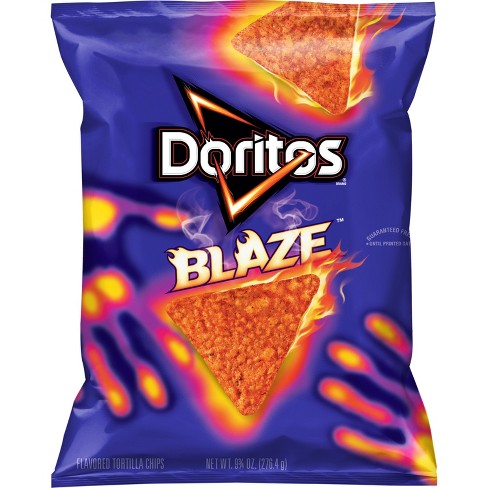 There are no animal-sourced ingredients whatsoever in this flavor of Doritos. For those of you that think spice is nice, these are made with fresh 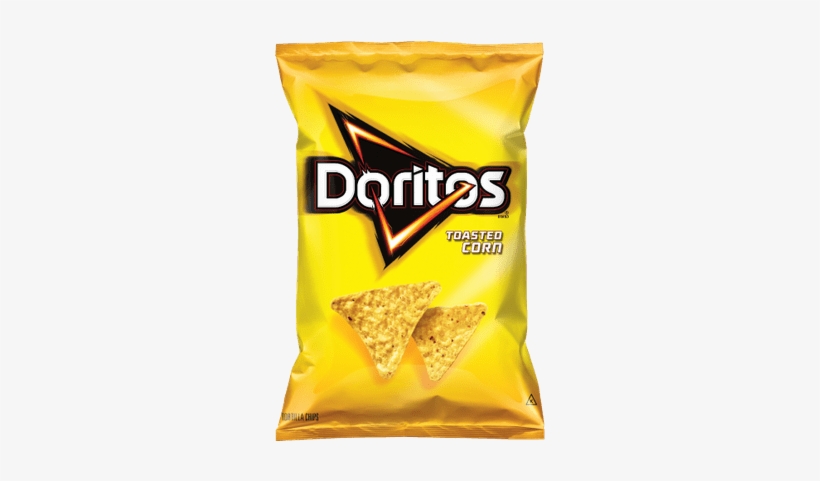 This flavor doesn’t have any animal products in it, either. 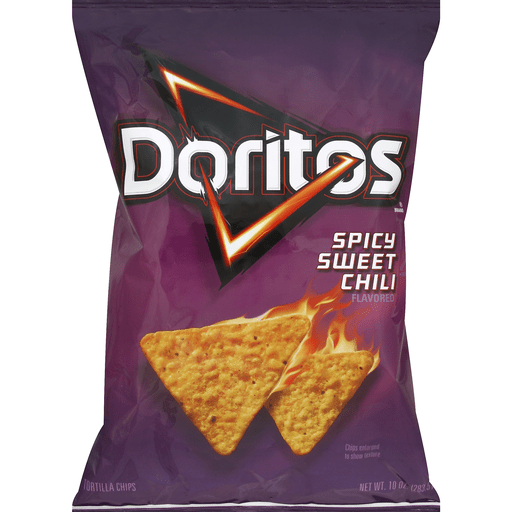 These spicy plant-based Dorito chips are vegan, too. They do have sugar and caramel color in the ingredients, which gives these Frito lay chips a little extra sweetness.

These are completely free from animal products, animal enzymes, and animal-tested food coloring.

*Note that these chips do contain an ingredient called “natural flavor,” which isn’t always vegan or vegetarian. So, if you’re strict with your veganism, pay extra attention to this. It’s an umbrella term that’s used for many different ingredients, which could even include meat.

All of the other Doritos flavors either have milk or chicken-based ingredients.

The following Doritos flavors contains ingredients that are dairy products and are not vegan friendly. 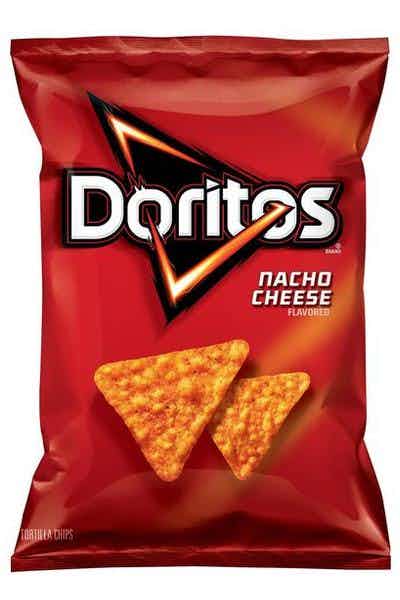 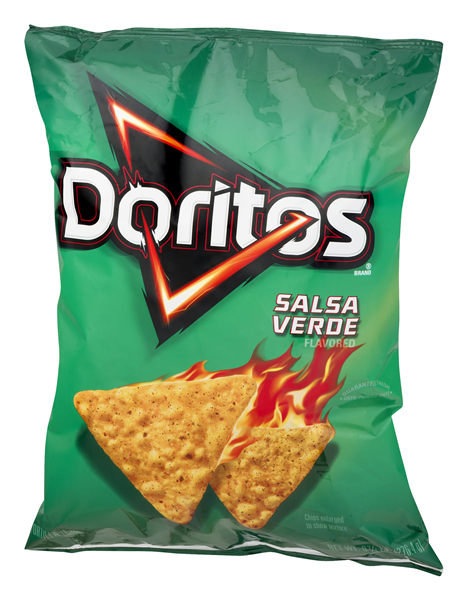 This flavor is similar to the Spicy Sweet Chili Doritos in that they have a nice kick to them. Salsa Verde Doritos chips have natural chicken flavor that’s been derived from actual chicken in the recipe…so these Doritos are not vegan. This Frito lay recipe also has artificial food coloring in it that’s been tested on animals. 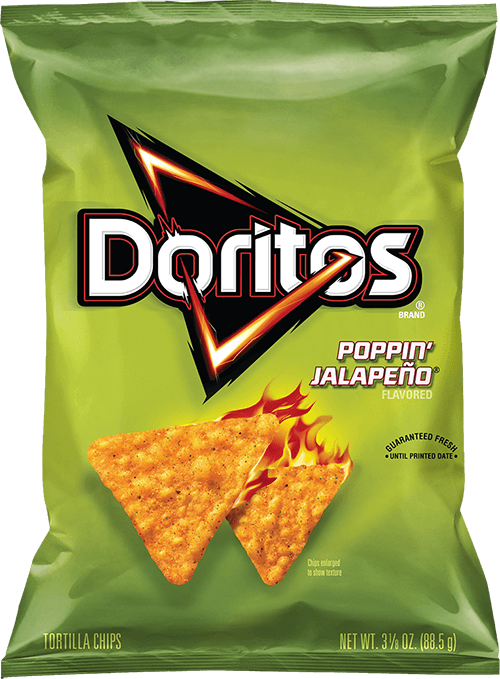 These ones have some nice spice to them, but at a cost, as they are not vegan. Some of the animal product ingredients include buttermilk, Romano and cheddar cheeses, skim milk, and lactic acid. 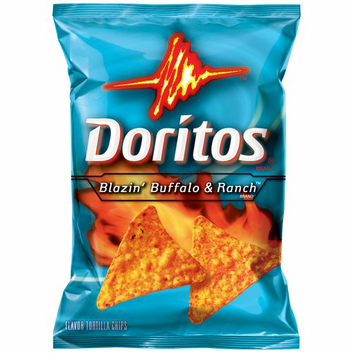 This bold, fiery flavor of Doritos includes several milk-based ingredients – buttermilk, whey, sour cream, cheddar cheese, blue cheese, Monterrey jack cheese, butter, and swiss cheese .. so this one is very “unvegan.” The additive monosodium glutamate is also in these flavors, which isn’t the healthiest ingredient to consume in large amounts. Read more about this ingredient here.

These Doritos are not vegan, but the Doritos flavor in these chips is one of a kind. 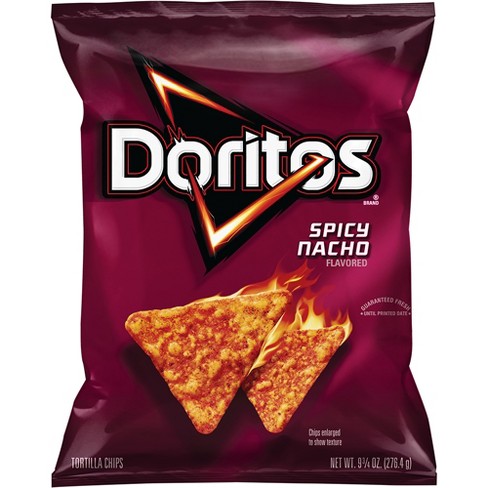 This flavor contains whey, buttermilk, Romano cheese, lactic acid, skim milk, sodium caseinate, and buttermilk – all of which are milk and non-vegan products. 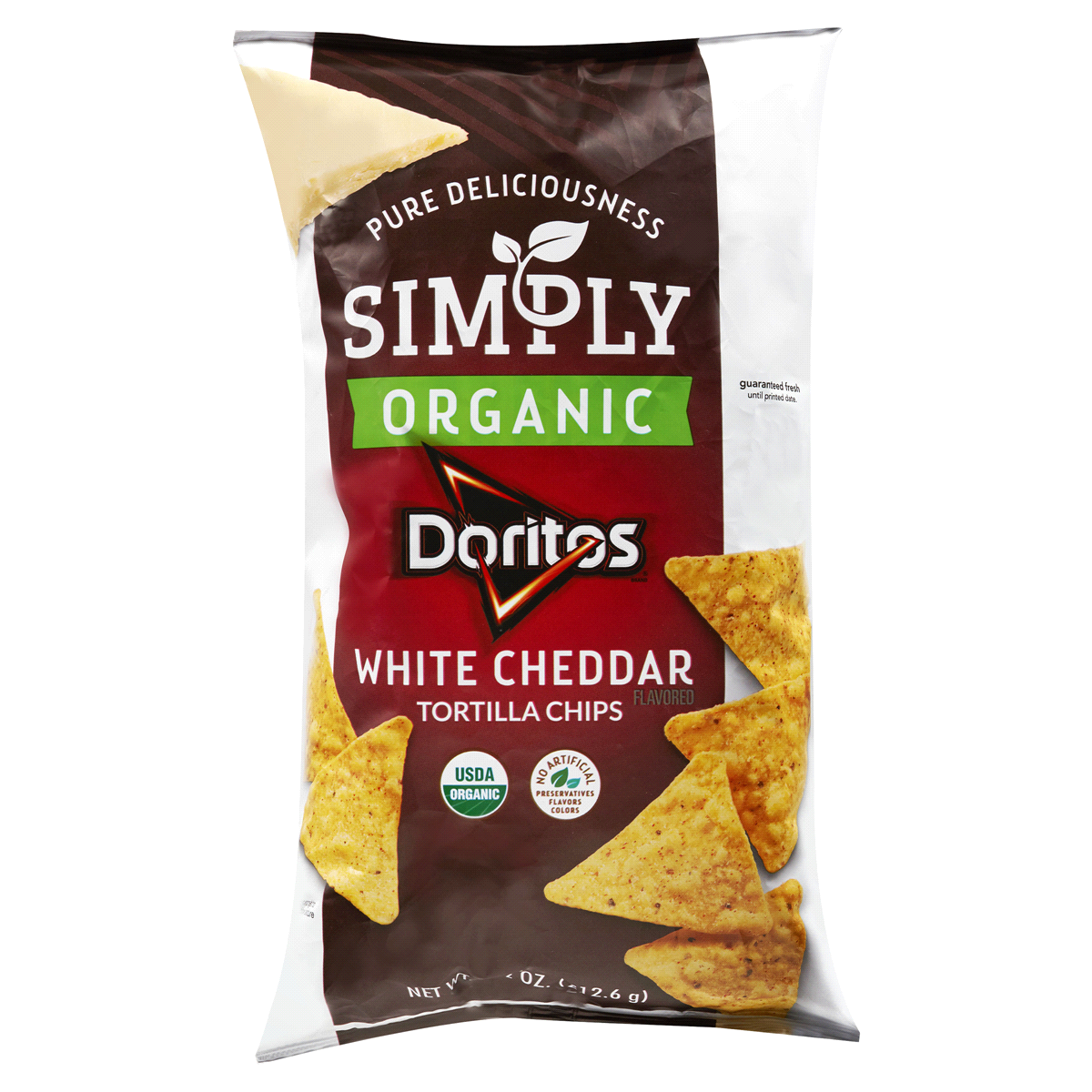 This Frito Lay product is not vegan. It has ingredients like organic cheddar and Romano cheeses, organic butter, organic sweet cream, skim milk, and lactic acid.

This is a non-vegan Doritos chip brand, but since it has many organic ingredients, this one makes for a healthier option in general.

There aren’t any artificial flavorings or colorings in this flavor either. 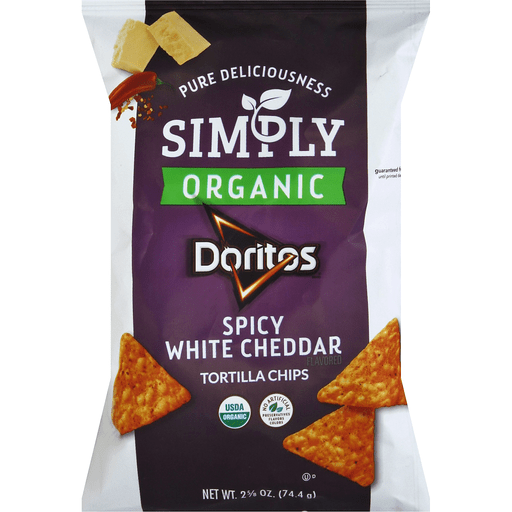 These ones have organic sweet cream buttermilk, organic cheddar and Romano cheeses, organic skim milk, and organic whey. Due to these milk ingredients, this flavor is not vegan. 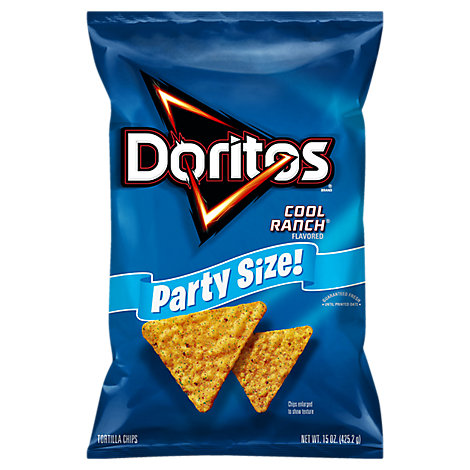 We wish we could say this popular flavor of Doritos was vegan, but the recipe includes ingredients like lactose, whey, skim milk, onion powder, cheddar cheese, and buttermilk. The food coloring has also been tested on animals, so these tortilla chips definitely don’t fall into the vegan category.

Whether you’re vegan or not, there’s a good chance you’ve tried these tasty chips before if you like ranch. 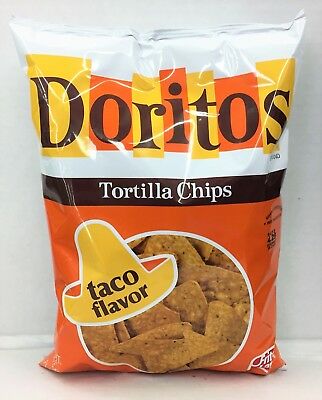 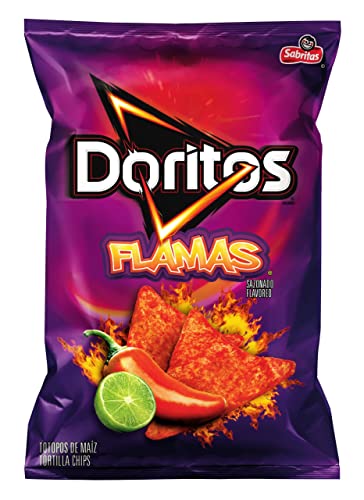 This one has several ingredients that contain dairy, including cheddar cheese, natural flavor, whey, buttermilk, whey protein concentrate, and cheese cultures. Flamas Doritos are not vegan. 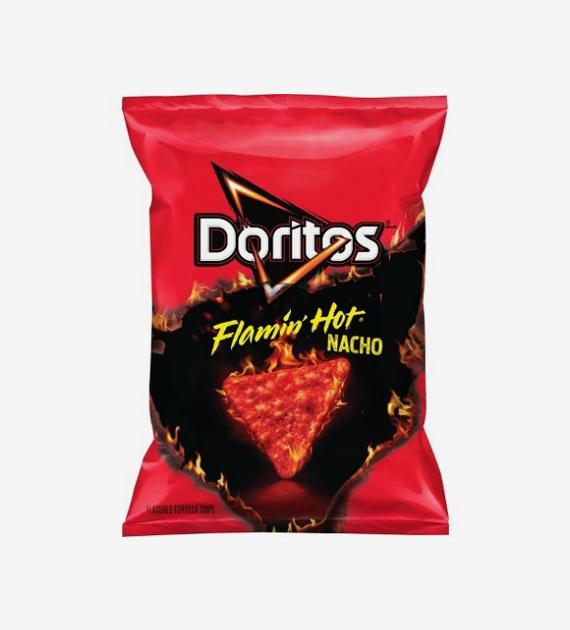 There are many milk-based ingredients in this flavor, too. So, this one isn’t a Doritos vegan option. 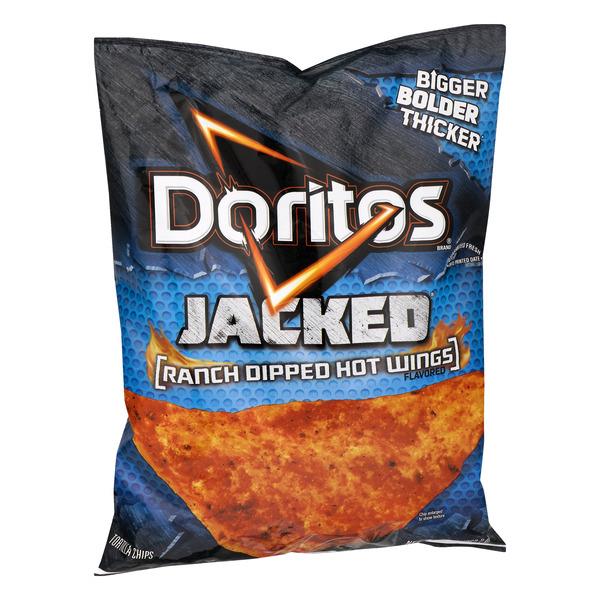 If you are vegan, this Doritos flavor is a definite no-no. 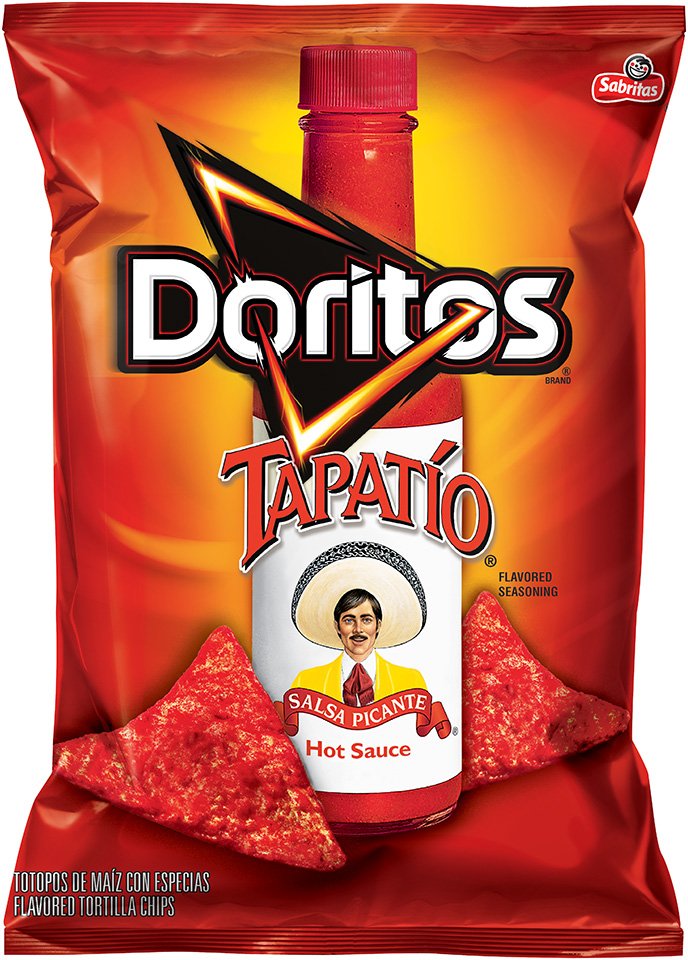 These ones are not vegan, as they have multiple animal products on the ingredients list, including different types of cheese, whey protein (a milk product), natural flavor, and also colors that have been animal-tested. 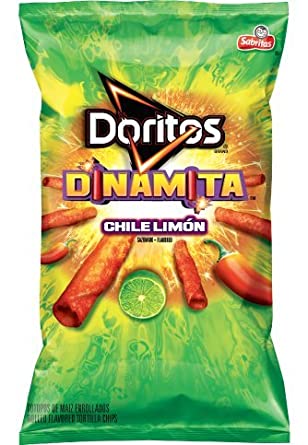 This brand of non-vegan Doritos has a bold, spicy lime flavor. It does have animal products in the recipe, such as buttermilk, cheddar cheese, whey protein concentrate, artificial coloring, amongst other ingredients that aren’t vegan-friendly.

This chip brand does have two grams of protein per 15 chip serving.

These chips make for a bold tortilla chip food experience, but they are nowhere near being vegan.

Out of the twenty-one Doritos flavors, only three are vegan, as all of the other flavors have many animal products like milk and chicken-based ingredients. So, unfortunately, if you’re vegan, the Doritos brand has slim pickins as far as snacks without animal ingredients go. Whether it be the vegan Doritos spicy sweet chili, Doritos Blaze chips , or the non-vegan cool ranch, there is likely a Doritos flavor on the menu for you. And if not- well, before you know it, Doritos will probably be releasing a new flavor, or at least a new limited edition one.

Author: Brittani
Filed Under: Is It Vegan
Is Peanut Butter Vegan?
Are Oreos Vegan?